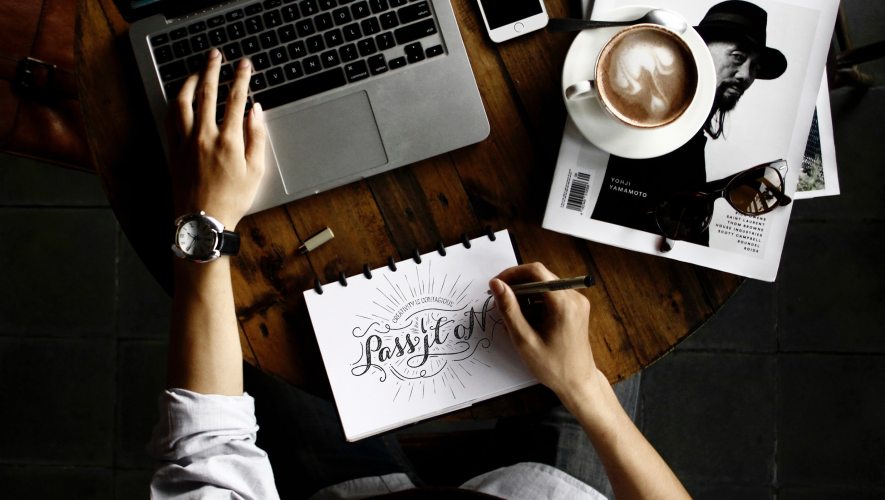 Prowling through the shadows of a writhing nightmare lies Dax’s greatest fear: Music.

He must endure a constant battle, utilizing every tool possible to keep his phobia a secret, but earplugs and noise-canceling headphones can only go so far. Unlike the monsters in his online game, his challenges are restaurants, grocery stores, and even cute, little ice cream trucks. Yet, they are more dangerous than a first-person shooter game for a noob. Even a chiming ringtone could spell disaster. Why?

Because it’s more than just a fear; Dax is cursed.

Teddy, his best friend and maybe more, is the only one who knows the truth, until now. Faced with an enemy they thought couldn’t exist outside of video games, Dax wants to fight, but has spent the better part of his life avoiding his curse. And even if he can harness its power, the catatonic terror from his melophobia could send him back to the place of his nightmares, the Grayhill Asylum.

Against all odds, they gain the trust of a local coven and are able to learn more about his power, linking him as their last hope in a world void of enchantment. But, he must choose: either prepare to fight alone and risk his friends in the hands of a murderous traitor, or enlist help and become something more deadly to them than the creatures they now face.

© 2013-2019 All written content of this blog and website is protected under U.S. copyright. Unauthorized use and/or duplication of this written material in whole or in any part without express and written permission from this blog’s author and owner is strictly prohibited. Excerpts and links may be used, provided that full and clear credit is given to C.K. Larsen as author and as source with appropriate and specific direction to the original content.