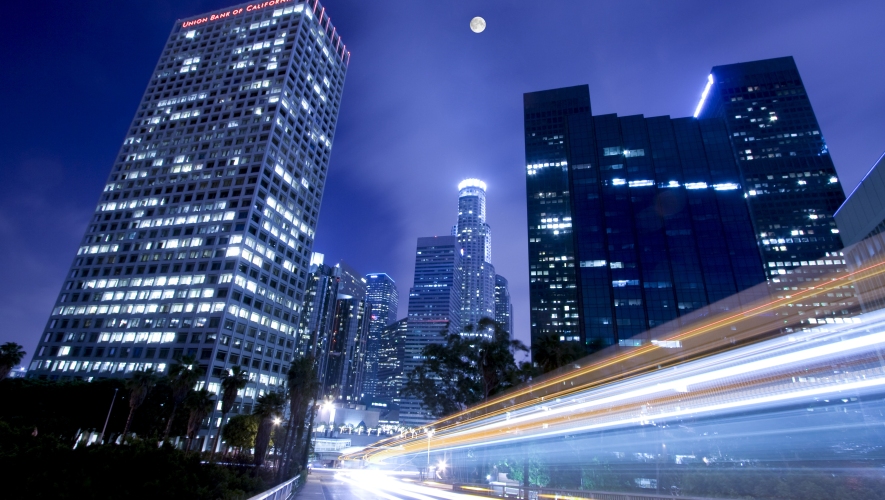 When I first applied to be a cataloger, I thought the research would be the most interesting part about the job. Boy was I wrong. In February, I started a new job and, to be honest, it’s the best job I have ever had. The company is one of the three largest auction houses in the world. My title as coin cataloger means that I get to learn something new every day. This was the part that appealed to me the most in the beginning. That, and I would get to write about the coins. But the true treasures were hidden behind the wide doors of that eighteen story building.

It took most of the first month for me to start feeling adjusted and to finish basic training. Coins have always been a passing hobby of mine; yet, my true desire lies in books. Not long after, I found out that the company auctions rare books and various author memorabilia. I thought that it was cool that they had an interest in books, but I had heard it was one of their smaller departments by comparison. I was sure they would a few remarkable titles. I had no idea.

During a lunch break, I started scanning through the pages of current and past sales in rare books. My jaw dropped open more than once. There were hundreds of books in all genres and categories. Some that spanned that last few centuries and others more recent. I held my breath when I found a 1623 second folio of William Shakespeare’s The Tragedy of Julius Caesar. I would have spent my entire paycheck just to frame it and mount it on my wall. I had no idea that such significant pieces of literary history were around and not in museums. They reminded me of floating leaves waiting to be snatched out of the air to the highest bidder.

My quest continued on and I soon found the relished signature edition copies. Many were my favorite authors: Robert Frost, Stephen King, J.R.R. Tolkien, and countless others. I had to resume my search at home and on my many following lunch break. It opened up a world that I never knew rested at my fingertips. First editions, leather bound, and even some collections owned by famous authors were gathered with rich detail, and all ready to be plucked for the taking. That vast amount of history was spun together all in one colossal globe of information. I wanted it all.

In my more recent searches, another item took my breath away. Undoubtedly, it was a featured item owned by the one and only J.K Rowling herself. It is the chair that she sat in to write the first two Harry Potter books. Since then, she painted and transformed it into a timeless relic of her past. It is complete with golden lightning bolts on two of the legs and even some inspirational quotes.

Now that I think about it, it seems reasonable for so many of these timepieces to end up each going for thousands of dollars every day. Since stepping into the unknown world of auctions, I have found a hidden utopia. It is the place that every bookworm, librarian, and reader search for: the world of endless possibilities for books.