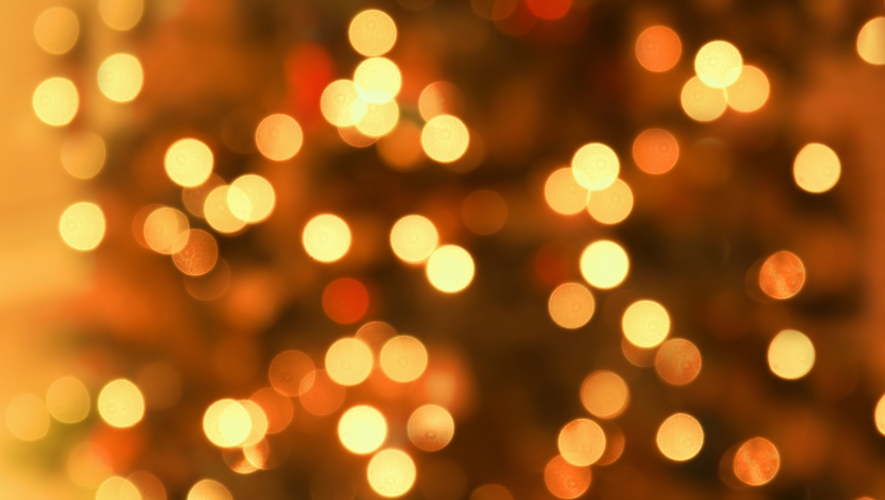 Tendrils of mist curled as though grasping for their fleeting life. Pressed along the edges of the chilled glass, it covered the air with the dawn’s renewing gray. The luminous lemon light of the lamps danced in the vapors, splashing through the cooled windows of the small shop at the corner of Latimer and Lakota. Dew covered sidewalks ran in narrow lakes along the edges of the lighted shop, whose blood red bricks that made up their exterior walls. Lengthwise, atop the building, stretch a long sign read “El Leόn Coffee Co.” The rose script flowed in loops and embracing curls, inviting the onlookers into the calming atmosphere to ease their case of “the Mondays”. Below the sign, sitting at a single serving table, was a man stirring his latte with emotionless lackluster.

Luis sipped his drink at this very spot every morning for the last eleven days. The clear plastic straw swirled the mocha cream in a methodical manner, while his hazel eyes locked onto the pedestrians outside. From 8:00 to 8:10, he would fixate on the people, watching them as they stood at the cross walk, or as they strolled briskly by puffing out steaming breaths. Sometimes he would see some of the older businessmen talk as the waited for the 8:05 public transit bus. Other times he would see mothers hurrying their children to the elementary school near the coffee shop at Fifth and Lakota.

A pungent whiff of roasted coffee beans assaulted his senses, pulling Luis back into the little room of ambient jazz music and a handful of lounging patrons. He snorted and stirred the latte again then added his sixth packet of sugar. He could still taste the overwhelming flavor of the roasted beans. His lips twisted into displeasure as he struggled to drink from the near full mug for a third interval. Better, but still not quite enough. He ran his fingers through his dark chocolate-colored hair contemplating the situation. He reached across the small polished wooden table and grabbed his next thin pack of sugar. He flicked it once, helping the grains to slide down and collect at the base. Luis glanced at his silver plated watch, 8:09. Any minute now.

He drizzled in the granules and watched the coffee swirl to gather at the bottom of the waterfall of sugar. Again, he stirred his beverage and pressed the rim to his lips once more. Nevertheless, the scalding liquid still coursed bitterly down his throat in an unsatisfying fashion. A glimpse of himself in the slight reflection of the glass caught his ephemeral gaze. Luis saw his Latin skin and eyes of a coal staring back at him. His expression held a look of disbelief and humiliation. Luis often questioned why day after day, he came to lounge at the little coffee shop, that was over seven miles out of the way to his work. His students had begun to wonder why their lecturer was always five minutes late to the morning Spanish class.

A substantial exhalation escaped his lips and his eyes now bore into the still very full cup as he swirled the straw around its edge. Luis had almost convinced himself to just leave the store and the hellish drink, when a glimmer of sunlight caught his gaze. Rays of gold cascaded down to caress the angelic heart-shaped face of the woman who stepped through the door. Her strands of beauty fluttered a soft butterfly wings as she laced her way through the crowd of people over to the counter. A momentary glimpse was all he needed to catch the flash of those crystalline cerulean tinted eyes. A trace of rosy fragrance danced its way through the air to tantalize his nostrils. A scent of heaven in a place that brewed that hellish bean. He now remembered why every day for over the last eleven days he had waited here, why he had forced down the scolding brew of roasted beans, and why he had continually been reprimanded this last week for punctuality.

Luis’s gaze now shifted to a second cup that sat across the tiny table from him. It was a double mocha latte, the drink she had ordered everyday since he had first laid eyes on her. Its presence challenged him in the most primal of ways. It dared him to be confident. It dared him to be bold. And it dared him to show another that he had never met before, the compassionate side of himself that was more fragile than the ceramic mug he held grasped in his hands. The radiation of heat from his drink was barely noticeable as he stared fixed at the second mug. Time was short he knew and every moment that ticked by was one step that she grew closer to the register, leaving his extra latte useless.

Possibilities flashed through his mind, as his hand reached for the cup. He realized that his impulse might be reflected to being creepy or stalker-ish to her, or perhaps she would simply be uninterested in his affections. She could also be married or seeing an alternative individual romantically. His brain swam as choppy seas of doubt and hailed with gales of anxiety. A solid gulp forced its way down his gullet as he graced the heated edge of the mug.

A vibration buzzed through the table as his sleek black phone buzzed where it lay on the table. His hand moved and caught the sides of his cellphone. Luis pressed a side button and the screen shown bright, displaying a call from his head professor at the university. Luis sat locked in a titanic internal struggle of whether to answer then continual buzz of his boss or to just let it skip to voicemail. His dilemma was soon resolved as it ceased to buzz and flashed a message of one new voicemail across the center of his screen. Luis shoved the device deep inside his pocket and looked up towards the ordering counter. His golden haired angel was nowhere to be seen. His eyes darted around the small room glancing from one person to the next, then finally rested on the crowd outside. There she stood. She brushed away something from the side of her black slacks and sipped at her already ordered beverage. The crosswalk altered for amblers to let them have the right-a-way and she walked to cross.

Luis lost his chance. His heart lapsed as he slumped back onto his stool. All he had planned was now slapped away and replaced with failure. His hand groped for his own latte next to him on the table and he elevated it unyielding to his lips. Luis gulped down the strong beverage despite its assaulting flavor. The bitter aftertaste only enhanced the humiliation he now felt. He was not a man. A man could be confidant, unruffled, and a gentleman. He exhaled again and he continued to sit surrounded by the sounds of a swinging saxophone low in the distance. He nodded to himself after a few minutes and finished off the first cup he had ordered and leaving the second to rest at the table. He stood gathering his briefcase that sat on the stool next to his and glanced at the time on his wristwatch again.

Luis accepted defeat and knew he should have offered her the double mocha latte. But, Luis did not lack in will, where he may have lacked in other aspects. With this, he knew that tomorrow would be another day and another opportunity would await him. He left the coffee lounge with a small quirk of a smile and a steaming mug still sitting on the little table in hopes of new days to come.