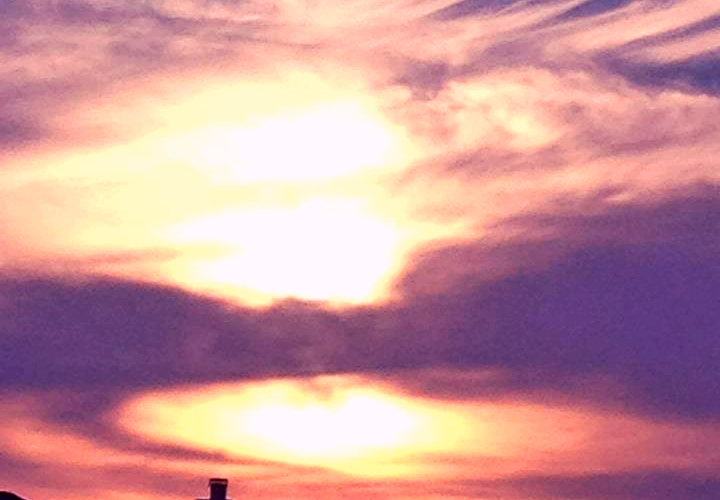 Curtains withdrawn to sides, as blood red beams of moonlight,

To show the ghostly grins of young actors frozen in place.

Mind fixed with war; conscious it shall never ebb without trace,

I shall resume fighting to save the country from the wicked blight.

Though the war to which I mean, is not the one in plain of sight,

But is something more evil, reverse of those with angelic grace.

Whose rival, alone to protect this nation, is this recluse old wolf, a knight?

The secrets of wolf-ish form are those, which others lack,

Only seeing my lengthy coat and proud hat, never the things of dread,

And though the nights only comfort is light shine of harvest moon,

The last of things on mind, secure in such a cozy theater, an attack;

With a nation heavy upon shoulders of mine, and looming threat of bloodshed,

I failed to notice the creature who pointed a silver bullet ready to spray maroon.